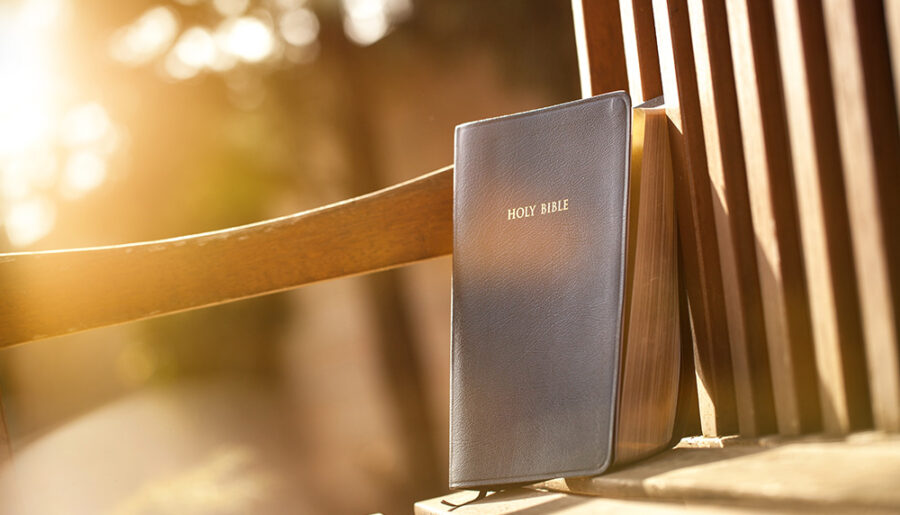 “On Saturday, June 25, 1530, at three o’clock in the afternoon, Dr. Christian Beyer stood, walked toward the Emperor of the Holy Roman Empire, Charles V, and began reading the Augsburg Confession in a loud, distinct voice. . . . The German princes around (him) stood up to indicate their support for the Confession.”

There are differing opinions about when we should mark the beginning of the Reformation. Most of us think of October 31, 1517 as the date, but one could make a good argument for this date as well. This was the date on which the Reformers responded to Charles V and his order that all parties get together in Augsburg and settle the controversies in the churches throughout Germany.

The Reformers wanted to show that they were doing nothing new – that the teachings all conformed to the Word of God in the Scriptures and to the writings of the Early Church Fathers and Councils. In their preparation the foundational norm is the Scriptures. The teachings of the Fathers and Councils would be considered valid only if they supported the words found in the Word.

The text of our reference book (Concordia; The Lutheran Confessions) notes that “Martin Luther never intended to start a new church, but rather to purify the one, holy, catholic, and apostolic Church.” So, just to be sure everything got started on the right path, the first article is titled “God.” It seems a bit too simplistic, but remember that in the early Church there had been many controversies about the nature of God, and the Church of the first several hundred years had struggled with the heresies and identified what could be said properly and what had been said in error about God.

Article 1: God – Our churches teach with common consent that the decree of the Council of Nicaea about the unity of the divine essence and the three persons is true. It is to be believed without any doubt. God is one divine essence who is eternal, without a body, without parts, of infinite power, wisdom, and goodness. He is the maker and preserver of all things, visible and invisible (Nehemiah 9:6). Yet there are three persons, the Father, the Son, and the Holy Spirit (Matthew 28:19). These three persons are of the same essence and power. Our churches use the term person as the Fathers have used it. We use it to signify, not a part of quality in another, but that which subsists in itself.

Our churches condemn all heresies (Titus 3:10-11) that arose against this article, such as the Manichaeans, who assumed that there are two “principles,” one Good and one Evil. They also condemn the Valentinians, Arians, Eunomians, Muslims, and all heresies such as these. Our churches also condemn the Samosetenes, old and new, who contend that God is but one person. Through sophistry they impiously argue that the Word and the Holy Spirit are not distinct persons. They say that the Word signifies a spoken word, and Spirit signifies motion created in all things.”

You can tell from this (one of the simpler Articles) that it can get really thick in this. I promise that I will not drag you through the weeds, but that we will keep things pretty easy. (If you want to know about these heresies, I’d be glad to talk with you about them.)

It turned out that, when the Roman contingent responded, they agreed with Article 1! We had to get this out of the way to be sure that we weren’t going to have to revisit 300-400 years of argument again. But things got contentious in Article II: Original Sin, which we’ll go through next month. 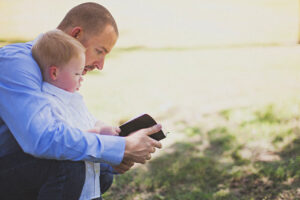 We will be celebrating the 150th Anniversary of our congregation’s[...]

Last month we took a brief excursion into Article XII[...] 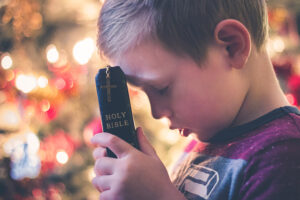 Last month we talked about how the groundwork was being[...]