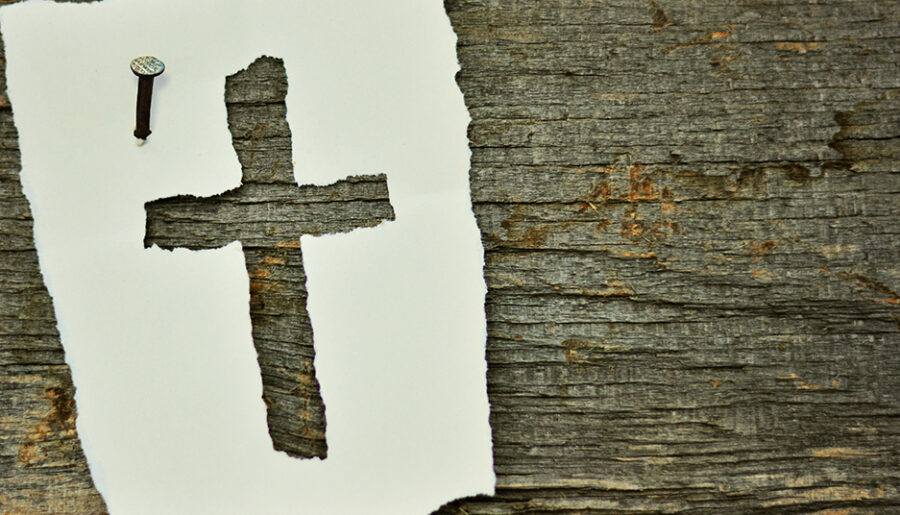 In July I promised to begin our time in the Book of Concord with the Augsburg Confession. Before digging into the actual text and looking at the details, a little background is in order. What was the problem, anyway? Why was this so big a deal to Luther, then the other reformers, then the princes of the region? Why would these “secular” rulers get on board so deeply that they would soon “stick out their necks” – literally offering their necks to their emperor’s sword as a way of telling him that they were prepared to die for this?

The confession gets its name from Augsburg, Germany, the city at which it was presented to the Holy Roman Emperor, Charles V. The process of getting to that day (June 25, 1530) was by today’s standards, excruciatingly long. If you followed the history of the Reformation during that 500-year Anniversary celebration nearly two years ago, you’ll remember that there was almost an exclusive focus on the event of Luther posting the 95 Theses on the door of the castle church in Wittenberg. There was also the confrontation that was the Diet of Worms, at which Luther made his famous and often misquoted and misapplied statement about conscience, but we often forget that this was nearly four years after the Wittenberg event.

Nine years went by after the Diet of Worms before the Augsburg Confession was presented. There were a number of other critical events during those nine years, including Luther’s hiding in the Wartburg Castle, the Peasant War, Luther’s marriage to Katharina von Bora, etc. There were also many things going on during that general period in the broader context of the world. Magellan completed the first trip around the world in 1522. If you have the suggested text I’m working from, you’ll find some interesting tidbits in the overall timeline, such as the invention of the toothbrush in 1498, the death of Montezuma II (the last Aztec ruler) in 1520, and the siege of Vienna by Turkish armies in 1529.

There was much going on; the world was changing. In the end, the Lutheran Confessions came to be as a result of a search for truth – not only on Luther’s part, but by many who were living through the tumult of the times and wondering how and whether our existence even makes sense or has a purpose, and especially how we are reconciled to God. Questions about how we know this truth and can rely on its ultimate source came into play. The Editor’s Introduction to the Augsburg Confession makes a statement about this: “. . . the Augsburg Confession (was) presented as a unique Confession of the truth of God’s holy Word, distinct from Romanism on the one hand, and Reformed, Anabaptists, and radicals on the other.” So one of the “solas” of the Lutheran Reformation is “Sola Scriptura” – or Scripture Alone.

One of the most important things for us to remember as Lutheran Christians is that this Confession, while written by theologians (primarily Philip Melanchthon and not Martin Luther), was presented to the Emperor primarily by laymen, by the “earthly” princes of the realm. In the middle of their busy and complicated lives as temporal rulers, they were convinced that this search for truth according to God’s holy Word was the most important – it was worth their time and devotion above all else. Yes, it was worth their very lives.

P.S. – the cost of Concordia; The Lutheran Confessions has gone up a bit – from about $25 to about $36. If you’d like a copy, please let me know. If enough people are interested, we might be able to talk the publisher into giving us a bulk discount.