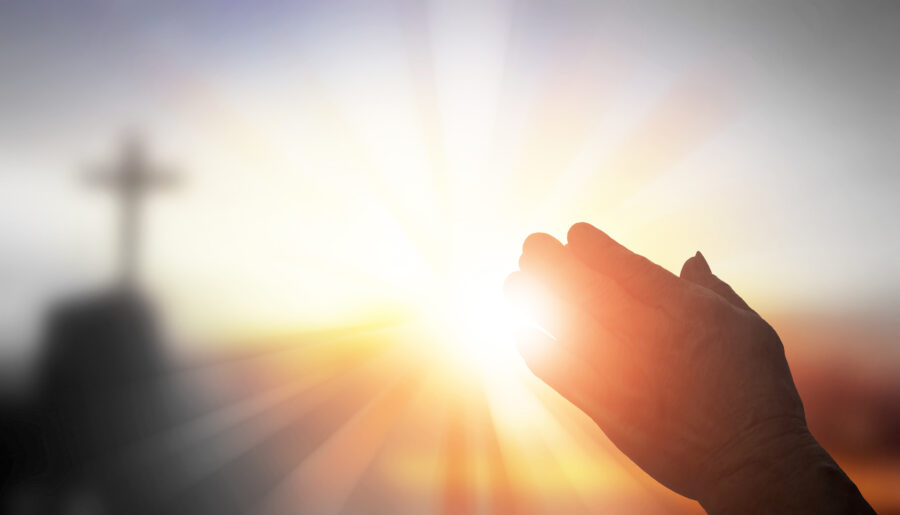 There’s a lot of talk these days about spirituality. Go look at the “spirituality” section at the local bookstore (but be careful what you buy). Spirituality today is something apart from worship or joining with other Christians in studying Scriptures; there’s a box on the form that says “spiritual, but not religious.” This is that category known as the “nones” – those with no religious affiliation.

Father Martin had a few things to say about spirituality and spiritual formation – and how it properly works. And it’s likely not what you expect.

Of course, Martin the Augustinian Monk had a lot of experience at the monastery striving to elevate his spirituality to a higher plane. They would read, meditate, and pray with the goal of climbing to heaven; to find rapture, ecstasy, bliss and illumination through a transcendental union with Christ. They would read the scriptures aloud to establish the proper condition of the mind. This was followed by heartfelt praying and meditating on heavenly things and ended with waiting in the heavenly places for the bestowal of heavenly gifts.

Father Martin also recognized that when we exercise our piety in this way we often fall into the trap of trying to justify ourselves before God and before others. We look at study and prayer as part of our duty or work so that we can become acceptable to Him or that we might seek out something “spiritual.” It becomes part of our self-discipline, our work and what we make of ourselves. We look at the story of Mary and Martha and place ourselves among the “religious” (with Mary, belonging to religious orders) whose duty it was to go through this meditation exercise like Mary (sort of), or the (“less holy”) secular Martha, whose duty it was to get things done.

In typical fashion, Fr. Martin looked at a third way – a way that would put the “heavenly” and the down-to-earth parts of living together rather than keep them separate; to seek a “receptive spirituality.” In Psalm 119 David constantly boasts that he will talk, meditate, speak, sing, hear, read, by day and night always about nothing but God’s Word and commandments. That’s a tall order for the man who was the king of Israel. He had other things going on. As do we all.

John Kleinig* contends that we all actually meditate often – and that it’s much like daydreaming. There is always a conversation we carry on with ourselves. The question becomes “what are you talking to yourself about?” The answer: “some part of God’s Word.” Doing so opens us up to receive faith from the Spirit.  It is through the Word that the Holy Spirit is given; no Word, no Spirit. This includes reading the words aloud, rubbing them together, singing them, reading them from different sources, until we see what the Spirit means by them – for life today, here and now.

We get to receive – to hear and sing the words often and with joy when we gather for worship. We repeat them to ourselves and each other and they become ours; in a way they become us. Then they go with us through the week and they form our days.

Whether playing with siblings (for the younger crowd), studying for a test (for those of you still in school), working at your current calling or relaxing with friend, family or alone (for everyone), life is lived and received through God’s Word.  That’s very “Lutheran!” 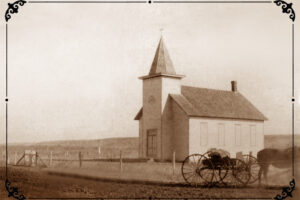 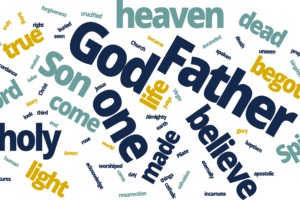 “One holy, catholic and apostolic church.”