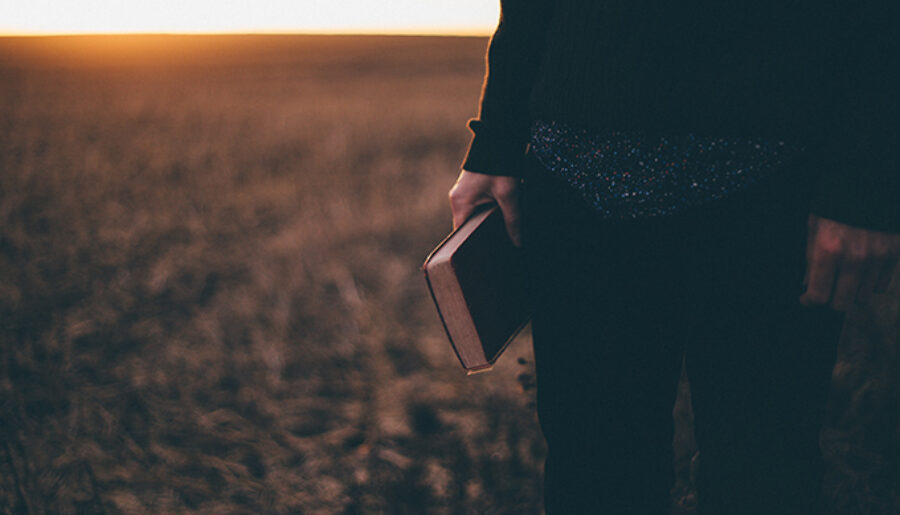 Lutherans have a long and beautiful history of confessing. In one sense it’s about the confessing to “crimes” or sins that we do. This happens in our public confession each Sunday at the beginning of the worship service – “Most merciful God, we confess that we are in bondage to sin and cannot free ourselves; we have sinned against You in thought, word, and deed . . .” ;

But there’s another way in which we use the word – to declare as true, especially in the face of opposition. At Caesarea Philippi St. Peter “confessed” to Jesus that “you are the Christ, the Son of the Living God.” More recently, in 1530, the Lutheran Reformers prepared the Augsburg Confession as a statement of the truth, based on God’s Word and Early Church Fathers’ writings. Our congregation’s constitution (like all Lutheran churches) cites the Augsburg Confession as our own.

There are times when we must confess against our own churches. One instance occurred in Germany during the Third Reich – before and during World War II. The state church – a forced combination of all churches – dictated the teachings of the day; Jews were officially persecuted, the Old Testament was removed from the Bible, and many other offenses were instituted.

As a good Lutheran, you are called to confess – in both senses. In the first sense so that you receive forgiveness; in the second sense so that the world around you will know truth, and so be saved as well. Now GO and confess!!