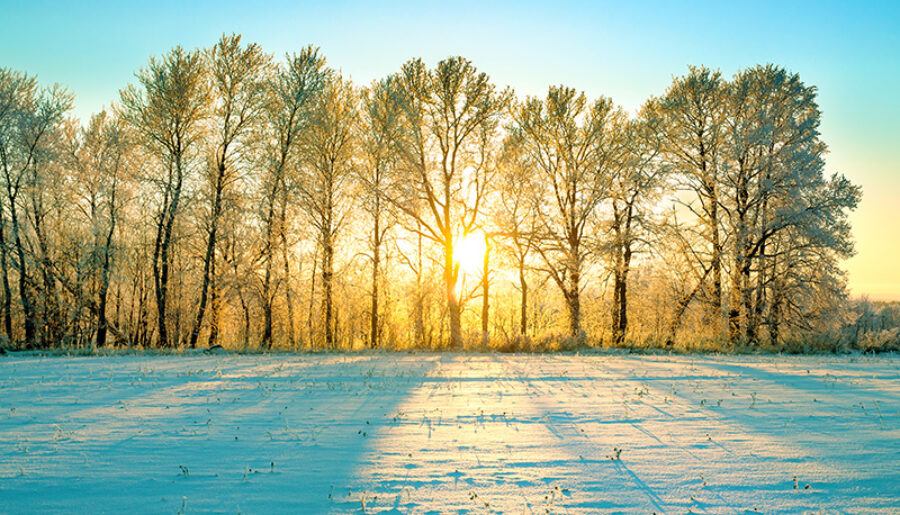 I Wish It Could Be Christmas All Year Long

January comes as a wonder for me every year. Yes, early this month the Christmas decorations will come down, and the dark of winter tries to settle in over nature and over life. January sometimes seems to be trying hard to make everything gloomy.

There was a crescendo last month that again brought us Christ. It lifted us up as we heard and celebrated this wonder and mystery that never grows old. God, the creator and preserver of everything, of all that is, visible and invisible, has taken our humanity into Himself and come to us in the form of a baby. It’s nothing less than astounding! And around here that wonder doesn’t EVER go away.

That joy and wonder comes back to us each week as we prepare for Christ to be among us in a special way during our Holy Communion. In the liturgy we sing together the song that the angels sang to the shepherds in the fields near Bethlehem. “Glory to God in the highest, and peace to His people on earth!”

That this is true “came home” to me in December as I was having my granddaughter help me get ready for Christmas Eve. On the way to school we would say together the words in the first verses of chapter 2 in Luke’s Gospel. One day early in Advent on the way to school, we got to the part where “suddenly there was with the angel a multitude of the heavenly host, praising God and saying . . .”and without missing a beat she broke into the communion liturgy that we sing every Sunday, and we just kept going, and ended with our own little “prayer of the day.”

In Matthew 18:20 the grown-up Jesus promised His followers “where two or three are gathered together in My name, there and I in the midst of them.”

We gather together in His name at least once a week. We come asking God to put His Word into our ears and into our hearts, and then, just as He promised, He comes to us, He is born in us again. And then we tell His story to each other and sing it with joyful hearts. Just like we celebrated together last month!

So it really IS Christmas all year long here among God’s people. The gloomy stuff fails! We celebrate Christmas every week!