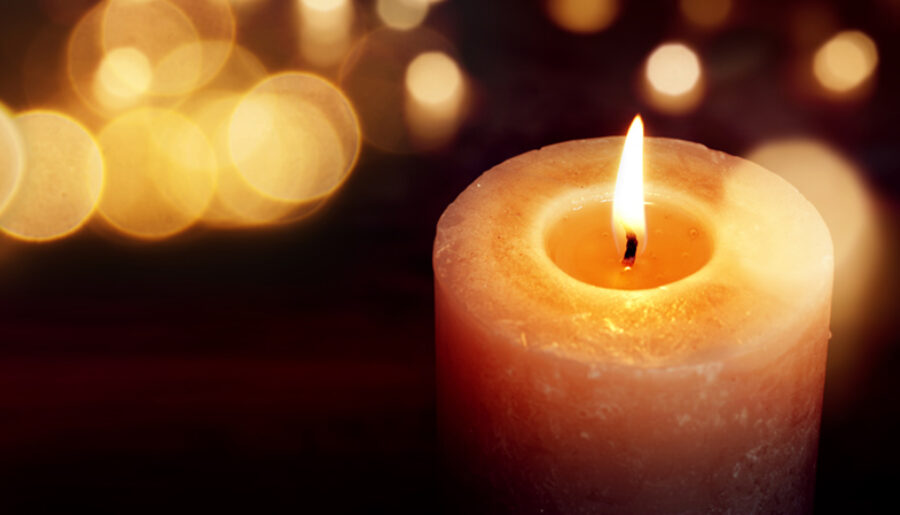 Candles with golden lights against a dark background with bokeh

What Keeps Us Together

When I was a kid there was a fascinating object that I found on my Grandmother Gieseking’s dressing table. It was an atomizer. The little bottle of perfume had a thin tube that would lift the liquid to the top by capillary action, then when a bulb was squeezed the force of the air blowing over the end of the tube would separate the liquid into a very fine spray; very small, individual particles formed a mist.

One of the characteristics of our world today is that we are being blown around by the many perspectives, ways of thinking, and “optional lifestyles” that are constantly presented to us as they “evolve.” So people become “atomized” and find themselves floating around in the air by themselves. But that’s not what God would have our existence look like. Not even today!!

As I write this, I just finished the Daily Devotion that included Daniel 3 – the account of Shadrach, Meshach, and Abednego. They had been ripped from the Promised Land by the armies of Babylon, perhaps expecting to find themselves in a lot of trouble. Instead they were given a “university” education, and them made high government officials in the home province of Babylon. The full diversity would include incorporation into the culture by worshipping the golden statue that Nebuchadnezzar, the king of Babylon, had set up.

But their faith in the God of Israel kept them with His people, even as they participated in the government. This was nothing new. During their time at the “university” their identity was held close. They would not eat the king’s food but kept the diet that had been customary for God’s people. This faith that had been given them through the Word kept them from being “atomized” by the temptation to compromise that faith to save their skin. And so the king saw the miracle of the Three Men in the Fiery Furnace, and as a result, the God of Israel was extolled by the pagan king above all others. And God’s people were held together in their faith, even during exile from the Promised Land.

This is our place still today. The God of Abraham, Isaac, and Jacob took on flesh and came to us, and still comes to us in His Word. This is how our heavenly Father forms us as His family. His Word tells us what is pleasing to our Father, establishes and confirms our faith, and establishes who we are before Him. We are first and foremost His own redeemed children. This is our identity. This is what keeps us together through all things. In disasters, elections, personal tragedies, and even in death, we are His, and He cares for us.