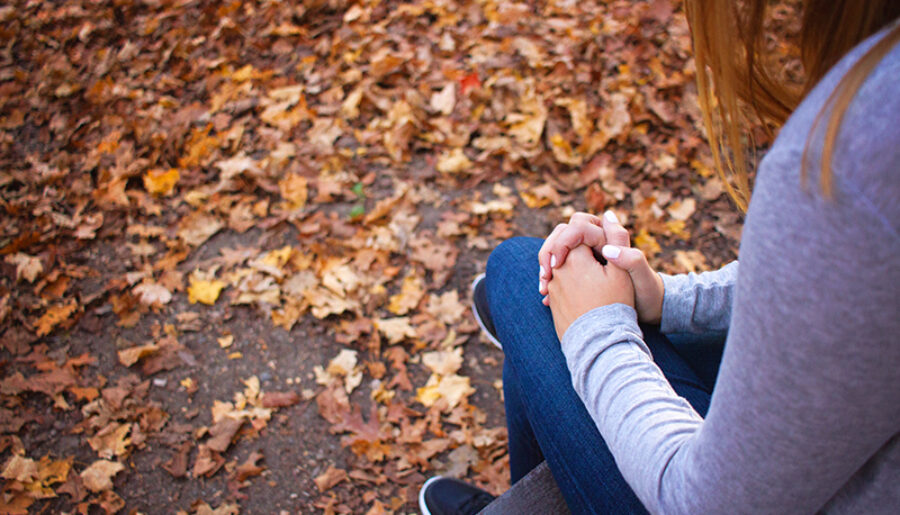 As I write this many are wondering just what will be the outcome of this year’s General Election?

There are many pieces of our existence that tie together, and so life involves a lot of planning. When to burn the pasture. What will go into the garden this year, and when If you’re fortunate enough to have investments, how do you deal with them – where do you put resources in uncertain times? For others, the planning might be a little “closer to the bone” and planning involves finding a way to get reserves for the “rainy day” when the car breaks down.

We can and should plan or project when things are going to happen based on what’s happened before and act accordingly. There is a time to plant, a time to reap, a time to laugh and a time to mourn, etc. as The Preacher says in Ecclesiastes. God gave us brains by which we can do this, and as good stewards of the gifts He has given, we should be prudent and plan. At the same time, we can be watching for the “wooly worm” indicators that might help give an idea of what coming that is out of the norm, and perhaps be ready for changes.

Things don’t always happen as they did last year, or two years ago, or four. So in this season especially, we might focus on the biblical instruction avoid trusting too much in our own plans, our own strengths, in our own prognostications. Or in the “princes” who will occupy places of power. (Psalm 146)

We might also meditate a bit on the instructions given to the Children of Israel as they were going into battle. In Deuteronomy 20 those who has just built a house, or started a business venture, or just gotten married were told to go back home. But also dismissed are those who have fainting hearts. They are dismissed lest the hearts of those around him also melt. The point being that the Lord was with them. In all of life, and yes, in death as well. Christ told His disciples just before He was betrayed, beaten, and crucified, “27 Peace I leave with you; my peace I give to you. Not as the world gives do I give to you. Let not your hearts be troubled, neither let them be afraid.” (John 14:27) Later that same night: “33 I have said these things to you, that in me you may have peace. In the world you will have tribulation. But take heart; I have overcome the world.” (John 16:33)

It is the Prince of Heaven who has come to save you, who has overcome all things. He bids you to hold on to that promise, and so to perhaps wonder, but not to worry.