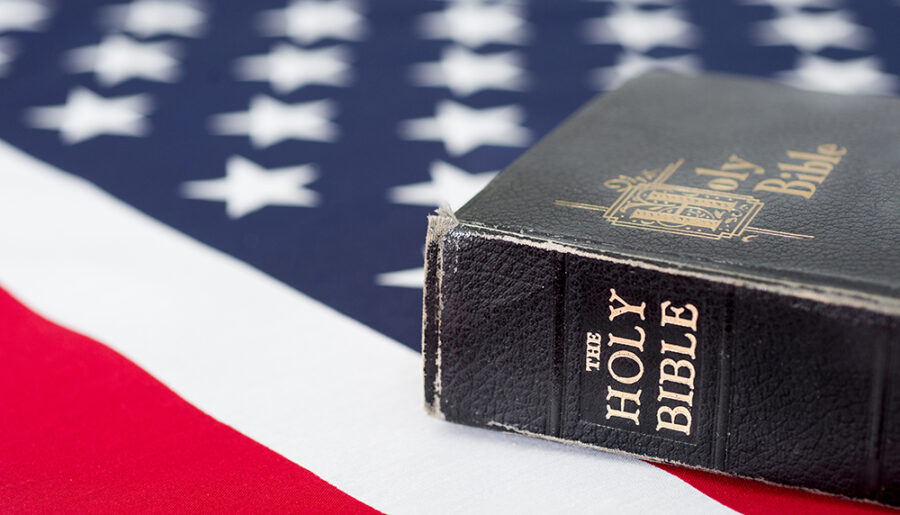 I’ve been placing this “Being Lutheran” series of articles in front of you for nearly a year now. These might get a little thick from time to time, but they’re mighty important for our health individually as well as our health as a congregation. These topics give us that distinctive, defining Lutheran quality that draws us together and gives us something substantial to discuss with our brothers and sisters from other places who also seek to remain within Christ’s fold, and under His gracious care.

In a recent podcast, Terry Mattingly (author of the Get Religion! blog and professor of journalism at King’s College in NYC) talked about the recent Southern Baptist Convention meeting. His concern was that the folks in the pew don’t know enough about who they are and what their foundations consist of to be able to consistently talk about the Truth of Scripture to the culture around us. The editor of a recent re-release of The Book of Concord made the comment on a similar podcast that many denominations are very jealous of Lutherans because of the clarity and conciseness of The Book of Concord – a.k.a. Concordia – because the foundations are so well laid out, and it is accessible.

This is the definitive collection of Lutheran teachings; The Book of Concord, or Concordia.  This is the ultimate product of the Lutheran Reformation (remember, there were a lot of “reformations” going on in the 1500s). We think about the Reformation mostly in terms of its beginning – in Wittenberg with Martin Luther nailing the 95 Theses to the door of the castle church. But there were lots of critical things going on – and not just between the reformers and Rome. There were deep, deep disagreements with Calvin, Zwingli, the Anabaptists, and after Luther’s death, “Lutherans” were deeply, deeply divided.

The Book of Concord (literally “with the same heart”) represents the definitive collection of writings that make clear the Biblical teachings that had been twisted or distorted over the centuries. It all goes back to the teachings of the apostles and the early church – they wanted nothing new. Everything was to conform to the teachings of the catholic (lower case “c” meaning “universal”) church – that is, what the Church of all times and places received from the ancient prophets and Christ’s apostles.

While the book includes many writings from Luther, the final version includes writings by several others. It was assembled by another Martin – Martin Chemnitz – who was largely responsible for pulling together the Formula of Concord to heal the deep divisions within the Lutheran community. The book was published in final form (and this form remains consistent to this day) exactly 50 years after the Augsburg Confession was presented to Prince Charles on June 25, 1530. (63 years after the 95 Theses!)

The book includes the ancient creeds (Apostles’, Nicene, and Athanasian, showing continuity with the Church of all times), the Augsburg Confession and it’s Apology (meaning its defense, not “I’m sorry I said that”), the Smalcald Articles, a Treatise on the Power and Primacy of the Pope, Luther’s Small and Large Catechisms, and the Formula of Concord (both a summary “epitome” and a “solid declaration” with much more detail).

The Augsburg Confession was one of the early summaries of what Luther and his fellow reformers put together. The key topic for their day (as well as ours) is the teaching about justification; how are we justified before God? What does the Bible really teach about God, sin, Christ, the church, and a host of other things? What place do we have in this, and how does God work in this?

We’re going to start next time with the Augsburg Confession, since it’s the primary, foundational summary who we are as Lutheran Christians. We’ll keep going through the “AC” each month, more or less in sequence. If you want to get a copy for yourself, the version I’ll be going through is very reasonably priced at about $25. (Concordia Publishing House, St. Louis, MO) It contains over 700 pages, but don’t let that scare you. We’ll go slowly. And if you have questions, want to challenge anything I say, or have things clarified, just drop me an email or call. I hope that you’ll stick with me. It’s the best way for us to love the world around us by being sure we’re speaking truth in love to all. 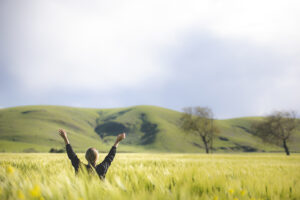 Establish the Work of Our Hands!

These days there seem to be a lot of voices[...]

Last month we took a brief excursion into Article XII[...]